IG60 the latest and greatest trends in design!!!


Italian graphic designer Emanuele Abrate has provide you with an attention-grabbing venture titled ‘Who Designed it?’, by which he substitutes wordmarks of well-known logos with the names of the designers and businesses who created them.

The goal of the venture is to focus on the artists who designed these well-known symbols, and make them an integral a part of their respective logos.

For instance, the phrase “Apple” within the tech large’s emblem has been modified to “Rob Janoff”, the title of the American graphic designer who created the Apple emblem. The wordmark within the Microsoft emblem has been modified to “Pentagram”, the title of the design agency who created it. The wordmark within the Puma emblem reads “Lutz Backes”, after the German artist who designed it. Check out the total venture beneath.

Share this publish with a designer buddy and voice your views within the feedback beneath. 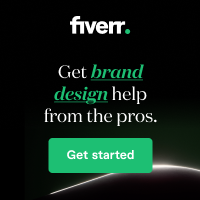 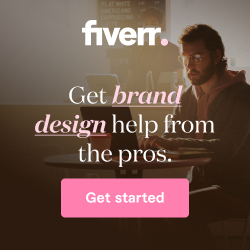